This is an introduction to your post – start your post with a summary of what you’re writing about, and hook your readers! 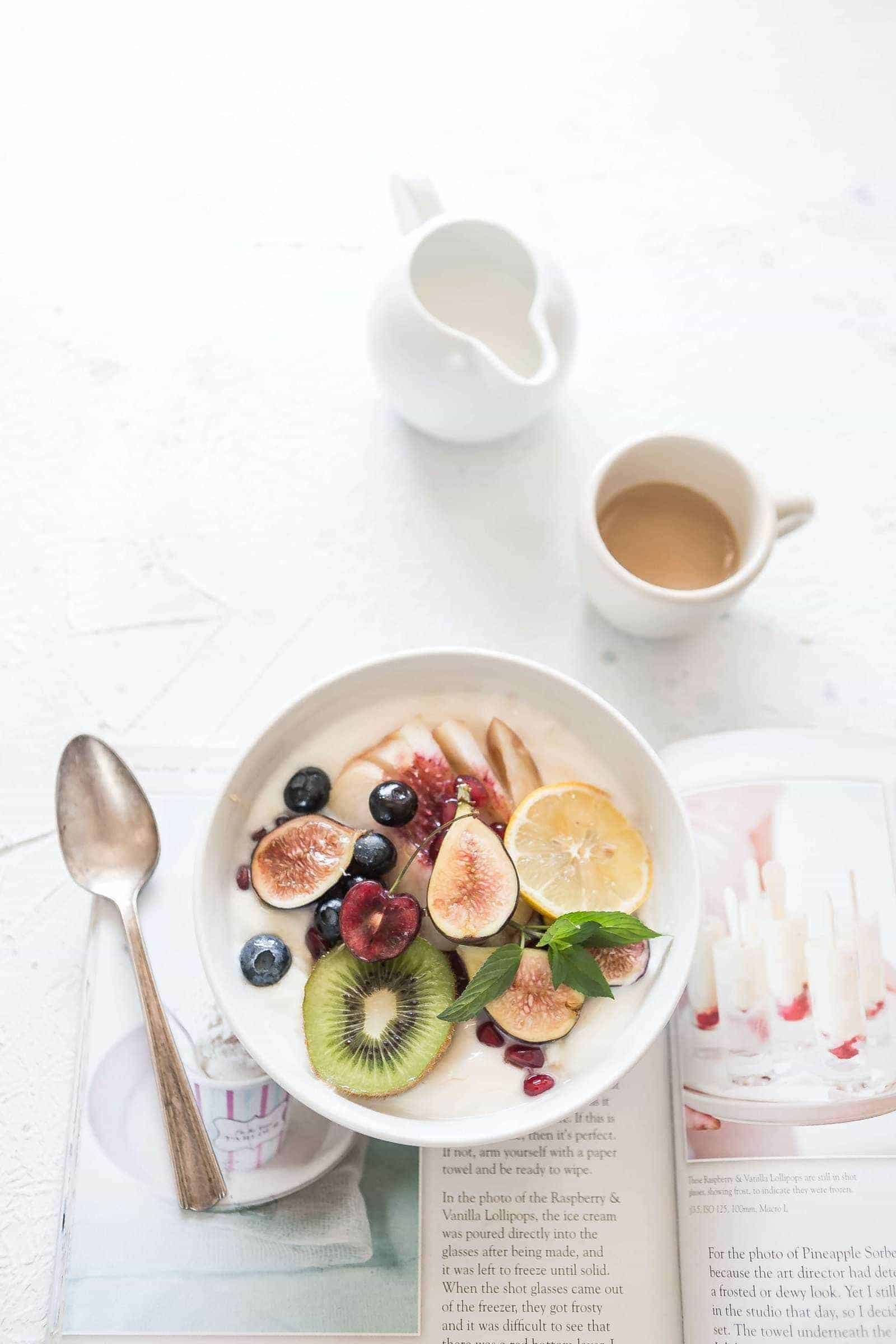 The secret ingredient that makes your recipe pop, like pickle juice or fish sauce, can sometimes get weird.

So, we’re getting weird in this blog post too. Or, at least, different.

Because the secret ingredient to growing a top food blog isn’t your innate talent, knowledge of spices, or the online course you took last year.

In 2004, psychologist Angela Duckworth discovered why some individuals accomplished more than others of the same talent, intelligence, and resources.

Her results showed the predictive variable of real world performance was grit or a strength of character. Now, she’s a New York Times Bestseller, winner of the MacArthur “genius” award for 2013, and has a TED Talk….clearly, she’s onto something.

But how do you get grit?

In her TED Talk, Duckworth admits she doesn’t know the definitive answer for developing grit. But don’t give up yet (that wouldn’t be very gritty of you)!

She does mention two equations in her book, Grit: The Power of Passion and Perseverance:

In short, you could be born with a knack for something–in your case, probably cooking. And you could hone that talent by investing in a mentor, coach, or culinary school.

It’s throwing everything you have at the wall—like pasta–and seeing what sticks. It’s giving yourself permission to pivot when a strategy or idea doesn’t work (we did this, read about it here). And it’s having the courage to continue towards your goals even when you face failure—over and over again.

Most importantly, it’s getting started today.

Even if you don’t have an eye-catching logo, a strong following on Instagram, or a professional camera. You can apply effort and intention to what you’re able to do right now—or at least after reading this post.

Read the rest of this article at Feast Design Co.

Photos by Brooke Lark on Unsplash

Whether you’re DIY-ing everything from the ground up, or learning just enough to figure out what you need to ask for help with, this checklist breaks it down into the bite-sized steps you’ll need to take to put your best food forward.

Success! Now check your email to confirm your subscription. 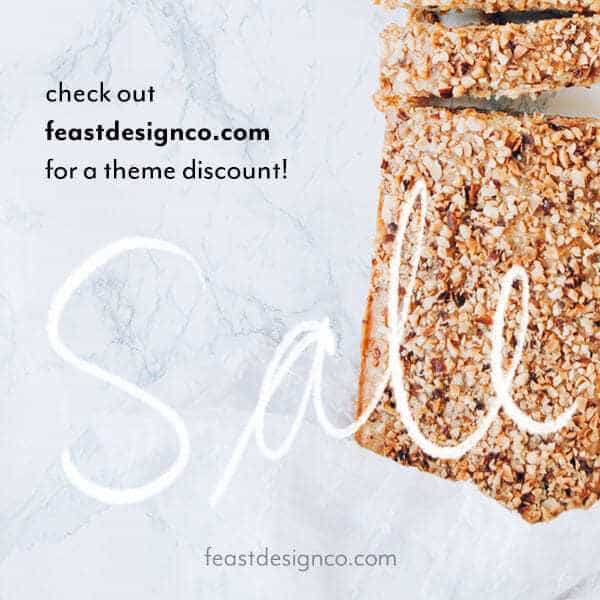 
This demo site has enhanced customizations from the Feast Plugin that are not included in the theme.

The Genesis Framework is required for this theme.

Get the exclusive content you crave straight to your inbox. 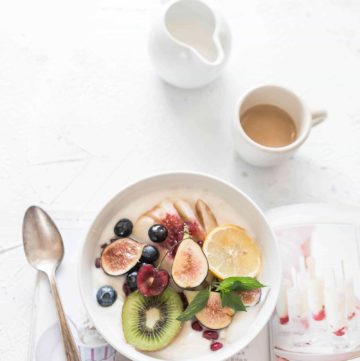